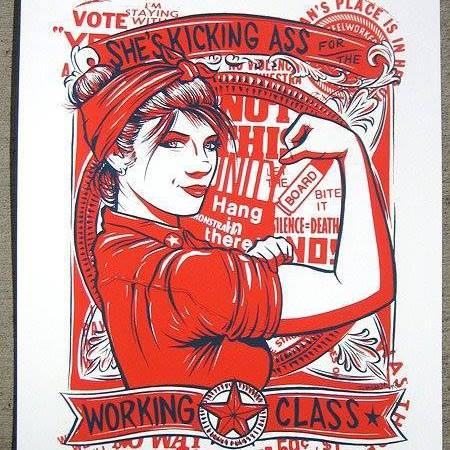 My name is Chloe Ann-King, I’m a workers rights activist and welfare advocate, I also write about social issues such as addiction and recovery and the impacts of precarious work. I spend most of my days advocating for low waged and precarious workers, who are often being underpaid and unfairly treated by their bosses. Most of the work I do is unpaid, but I am now, finally, making a little money off both my writing and advocacy work. But if you would like to support the work I undertake you can pledge to my Patreon, or contribute directly via my paypal: king.chloe@gmail.com